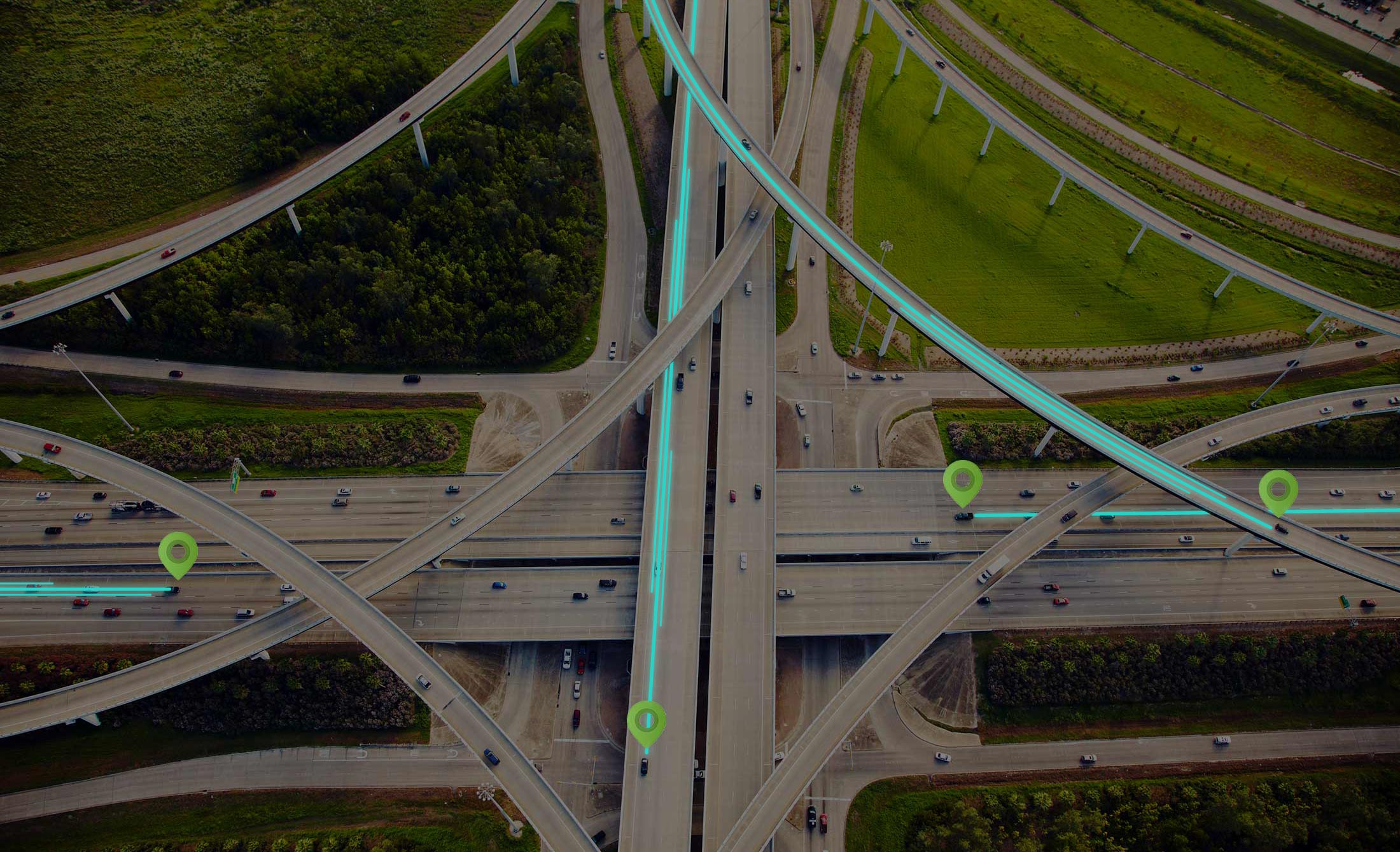 We transform ground transportation to empower companies and communities to move forward.

Our values drive us.

Every DPV vehicle is a novelty. Every passenger is royalty. Every team member is family. And each DPV ride is consistent, yet they’re all unique. Our services are always designed around your needs. But that’s not all that makes us different. Our systems continually set us apart; DPV Transportation moves beyond dependability to accountability.

It takes more than the most professional chauffeurs to create efficiencies as well as experiences. That’s why we’re not only chauffeurs; we’re innovators. We embrace change, and pride ourselves on our proactiveness. DPV Transportation employs the latest technology to ensure total safety, complete comfort, and the greatest experience possible.

We remember where we came from to reach where we’re headed; as a minority-owned business, DPV Transportation offers people from different backgrounds new opportunities. With each trip, we impact every individual involved and the larger groups we serve. We not only give rides to people who need them, we also give back to communities that need it.

Experience a personalized service that has been years-in-the-making. We’ve accumulated a wealth of professional chauffeurs, advanced tools, and late-model vehicles. DPV Transportation continues to compile expertise and resources, to achieve excellence because good enough is never enough.

You can’t accomplish anything until you get moving. Every trip we embark on fuels the next one. Our unparalleled resilience empowers us to overcome even the toughest roadblocks and empower others to thrive. When people leave DPV vehicles, they take the experience with them, and make a greater difference upon their arrival.

From local van to global company.

It all began with a single van. A decade and a half later, that van has turned into a global ground transportation company—with a fleet of late-model vehicles and hundreds of employees. Yet it remains the same personal service at heart. At only 17 years old, the young, founding entrepreneur started out driving athletic teams to win games across state lines. Now, his company drives the success of corporations across the country and executives around the world. As a student and a young father, Daniel Perez trained himself to pivot for success. He became an innovator, to be there for communities in need, as well as his own family. Daniel partnered with his brother, Jose, to help DPV Transportation make an even greater impact on the industry and the world. Through revolutionary corporate shuttle bus services, on-demand drivers, charter buses, and more, DPV set out to change every facet of ground transportation, embracing safety and leveraging technology at every step. 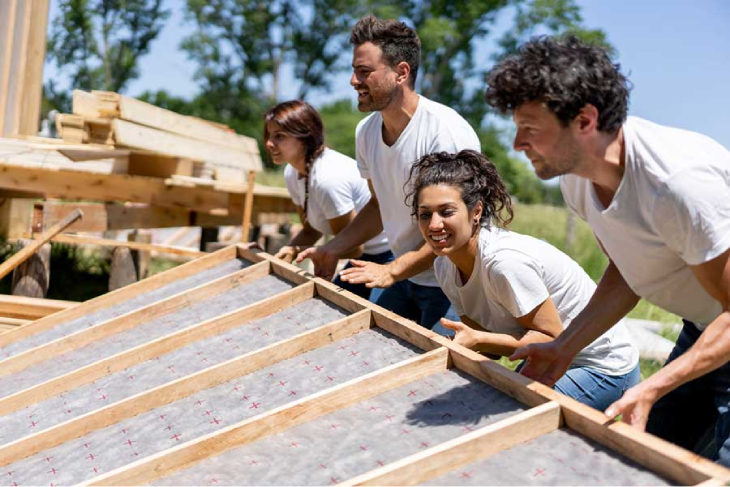 For DPV, change goes beyond the industry and into the communities that require it. With a focus on global change, DPV builds opportunities for minority communities and homes for those who need them most in third world countries. With a long, shared history of resilience, DPV drives corporations and communities forward. 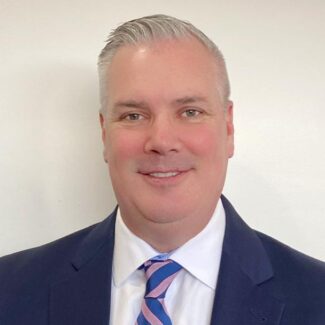 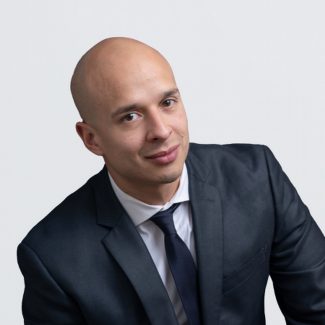 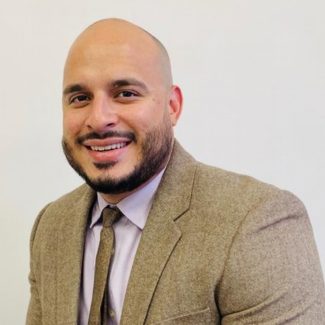 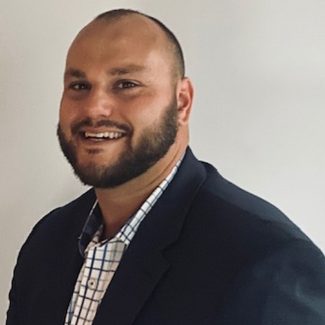 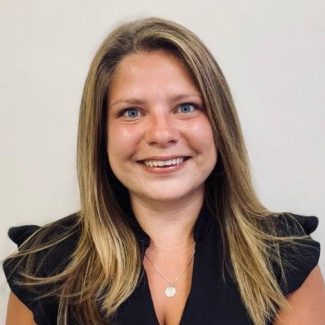 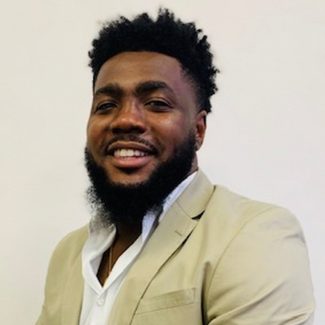 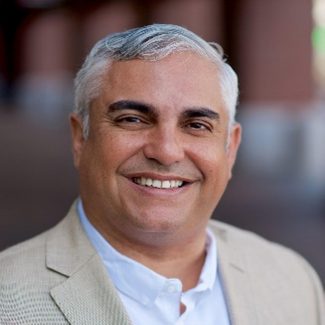 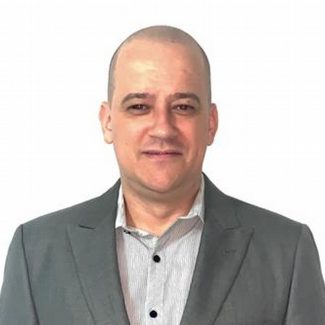 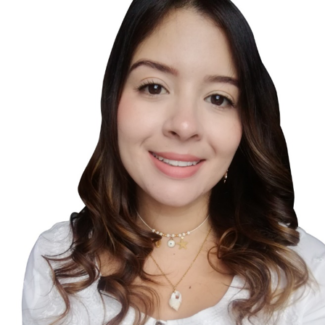 Brendan McNiff is the Chief Operating Officer and Chief Financial Officer for DPV Transportation Worldwide. Brendan has over 30 years’ experience in patient/rider logistics and currently serves as COO/CFO for DPV Worldwide where we empower companies and communities across the United States to move forward, through our unparalleled shuttle bus, on-demand CDL chauffeurs and managed transportation solution services. Our affiliate network covers over 550 cities in the United States, Canada, Europe, and Asia, yet all our customer touchpoints take place, right here at home in Boston, MA.

Daniel is a young entrepreneur that founded DPV Transportation. In 2006, Daniel started out driving athletic teams to win games across state lines. Now, his company drives the success of corporations across the country and executives around the world. Perez trained himself to pivot for success. He became an innovator, to be there for communities in need, as well as his own family. Daniel is a man of many trades, he is a CEO, podcaster, entrepreneur, father of two young boys and loves going on epic adventures.

Jose is the Chief Operating Officer of DPV Transportation. In this role, he is responsible for leading the Company’s overall operation with a Focus on ensuring efficient operations through effective management methods and maximizing profitability. Jose is a high energy Operations Executive with over ten years career experience in operations management. Jose came to officially join his brother, Daniel Perez, at DPV in 2015. Jose is highly educated with a Doctorate degree, he loves to travel the world and is the proud owner of DPV’s office dog, Blue.

Michael started at DPV in 2017 and has been a huge impact on DPV’s success and growth. Michael has held various roles since 2017. In his current role as Executive Director of Operations, Michael provides executive leadership and oversight to the Company’s operations. Michael and his team are helping clients shape the future of Transportation. Outside of work, Michael enjoys anything that has to do with the ocean. He recently got his captains license, so when he is not working, you can find him on a boat with his family.

Tess has been the HR Manager at DPV since 2018. In this position, she is responsible for leading DPV’s Human Resources function, which includes talent management, recruiting, compensation and benefits, HR Operations, employee engagement and labor relations. Prior to joining DPV, Tess studied Psychology at Salem State University which prepared her for her HR career that started in 2015. Tess has a strong and impressive record of building high-performing teams and partnering with business leaders to develop talent strategies that drive business success in rapidly changing environments. When Tess is not working, she enjoys spending time with her family and taking her Jeep Wrangler on off-roading adventures.

Louidjy has held various roles at DPV since 2015 starting as a Chauffeur. Louidjy quickly proved his workethic and dedication to DPV and his quick ability to adapt to situations. Louidjy currently is the Account Manager for DPV Mobile Labs where he manages the day-to-day operations and leads his team. He and his wife are proud parents of two young children.

Juan Carlos Morales is the founder and Managing Partner of Surfside Capital Advisors LLC (SCA), an advisory firm that works closely with DPV to plan ongoing strategies and provide support to overall success of DPV Transportation.

He began his career at PricewaterhouseCoopers after graduating cum laude from the Isenberg School of Management at the University of Massachusetts at Amherst. He is a first-time passer of the National Uniform CPA examination. In 2016 he was appointed by Governor Baker to serve on the Board of Directors of Massachusetts Development Corporation (MassDev). He serves on the executive committee of the Board of the Alliance for Business Leadership as well as on the Boards of Eastern Bank and the Greater Boston Chamber of Commerce. He is the co-founder of The Latino Legacy Fund at The Boston Foundation and the Boston Chapter of the Association of Latino Professionals for America (ALPFA).

Andres has been the IT Manager since 2019. In his position, he is responsible for making all systems work (Phones, apps, Computers, etc). He can provide solutions to all types of tasks in a work area by applying analysis to the construction of technical and computer solutions. Before joining DPV, Andres studied Telecommunications Engineering in Colombia. Knowledge in design, implementation, and management of computer networks. Design and development in mobile applications. When Andres is not working, he likes to share time with his family and acquire knowledge in software development.

Wilfredo started his career in Transportation about 10 years ago. He started as Warehouse Supervisor in his first company and was promoted to Manager. Then moved on to another Transportation company where he quickly climbed the ladder to Operations Manager and handled all the Logistics.

In his role of Safety & Compliance Manager, Wilfredo is responsible for directing the transportation safety management process and provides overall support and guidance to the organization. He provides training and professional development for management and Chauffeurs; accident preventions; conducts audits and inspections of the transportation safety management process; and monitors metrics and guides performance. When Wilfredo is not working, he enjoys spending time with the family as well as training in Martial Arts.

George plays a vital role at DPV as the Office Manager. He oversees the dispatch and customer service team to ensure every trip is aligned with DPV values. George has been with DPV since 2017. He came to DPV with many years of customer service experience. When George is not working, he enjoys spending time with his wife and kids.

Andrea has been with the company since 2018. She started as an Accounts Payable/Receivable Representative, and recently she became our Accounting Manager. In this position, she is responsible for managing and overseeing the daily operations of the accounting department, which includes monitoring and analyzing accounting data and produce financial reports or statements as well as establishing and enforcing proper accounting methods, policies and principles. Prior to joining DPV, Andrea studied Telecommunications Engineering at Universidad de Medellín, Colombia. She also has a Postgraduate Certificate in Business Management which prepared her for her current position. Andrea has professional experience in planning, managing and executing engineering projects as well as in coordinating the sales department. Outside of work, Andrea loves spending quality time with her family, reading and visiting new cafes and restaurants with her friends. 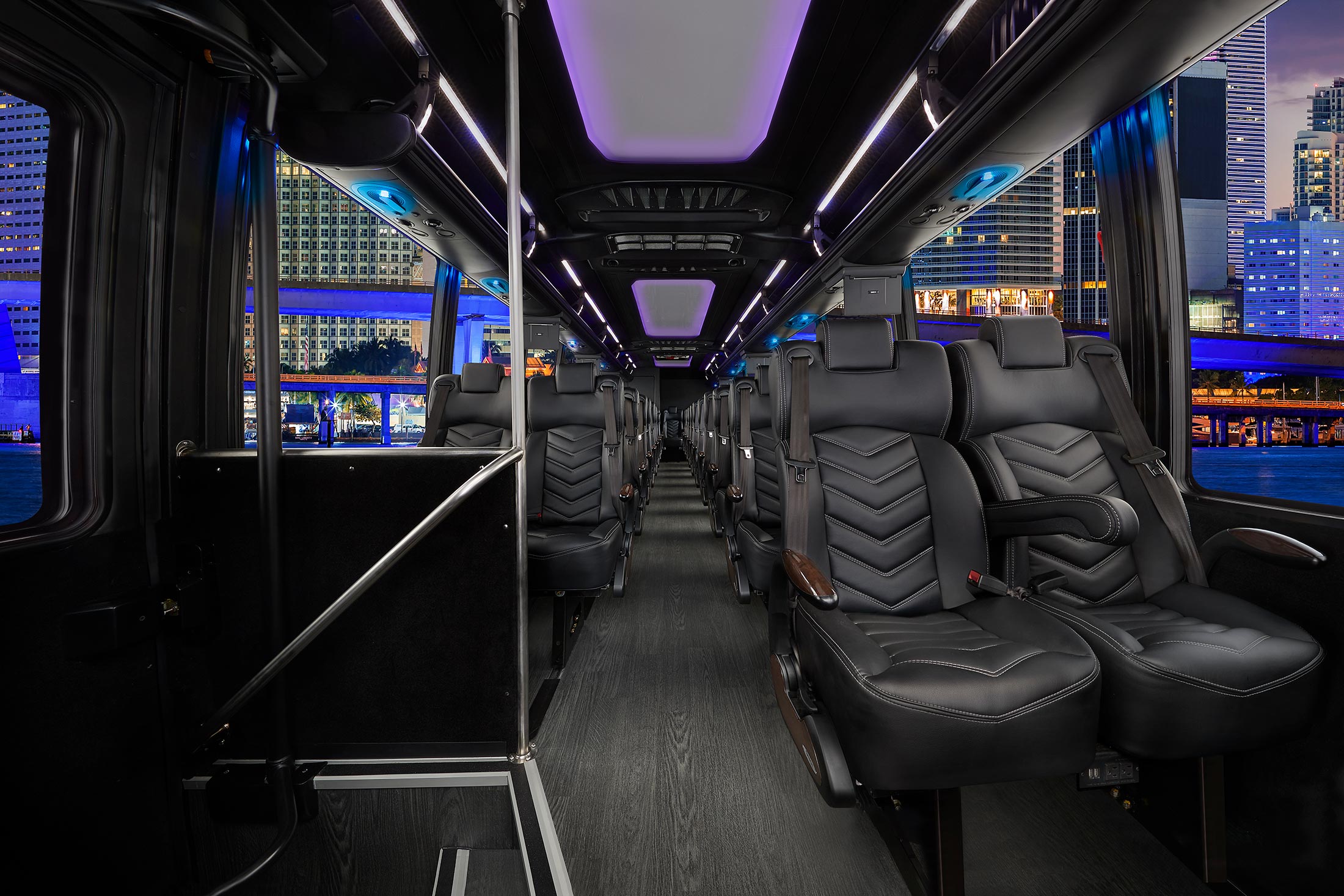 Change the way you move.